They are sent from KAPCQ. Mrs. Su Young Park was a member of young adult group (KM) at KAPCQ before she became a missionary in Cambodia. 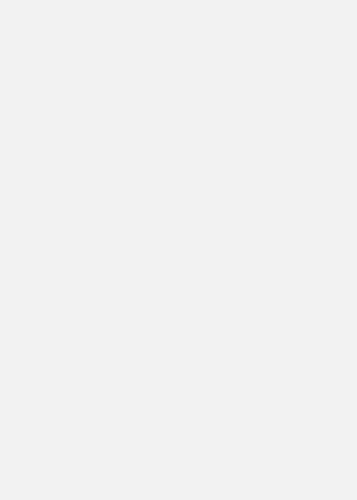 In Cambodia about 95 percent of the population are Theravada Buddhists. Throughout Cambodia’s long history, religion has been a major source of cultural inspiration. Buddhism and Hinduism are the main religions, and superstition almost runs parallel to religion in Cambodia.

Tragic history of the Khmer Rouge also takes a big part in Cambodia. During the Cambodian genocide with the Khmer Rouge from 1975 thru 1979, almost 2 million people, around 25% of Cambodia’s population, were persecuted. The targeted groups of people were the educated – such as doctors, lawyers, and current or former military and police.

Bethel church does VBS and tennis ministry for children, and educates and trains selected young adults to be a minister and spiritual leader. In 2019, kindergarten at Bethel church will be open to the public.

Give To A Missions Trip

Support Short-Term Missions
The trips raise support as a team.
Choose a Mission category under “Fund”Donate

We Are A Praying Community

Maybe God hasn’t called you overseas, but you can make a global impact without leaving New York! Praying Community